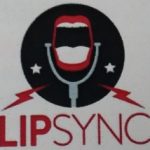 This was an amazing event thanks to the very hard work of our fundraising committee and its many helpers!   It took place in the City West Hotel on Saturday 24th February, 2018, starting at 8.00.p.m.

The professionalism of M.C. Ronan Collins added an extra dimension to the event as the various acts performed (mimed) very popular songs with such seamless synchronisation that it really appeared that they were singing live.   If there had been an award for courage it would surely have gone to Max,  the gardener,  whose moustache and beard were in hilarious contrast to the risque costume he wore to perform a typically energetic Tina Turner song.

It was indeed a great night’s entertainment for all of the very large attendance,  as well as having an additional community-building dimension.   It is worth remembering too that proceeds from this novel fundraiser are being shared between Firhouse Church Refurbishment Fund, Pieta House and Our Lady’s Hospice, Harold’s Cross and Blackrock – worthy causes indeed.

The fact that a bus was provided to take people to Citywest and back,  making it safe for those who attended to enjoy a drink, was thoughtful and,  no doubt,  contributed to the size of the audience.   The winning performers,  a group entitled “The Spice Girls” won the Brian Murphy perpetual trophy. Our sincere thanks to the organisers,  performers,  chief sponsor – Super Valu Firhouse – and everyone who attended and bought tickets.

← Alpha Course Right to Life of the Unborn → 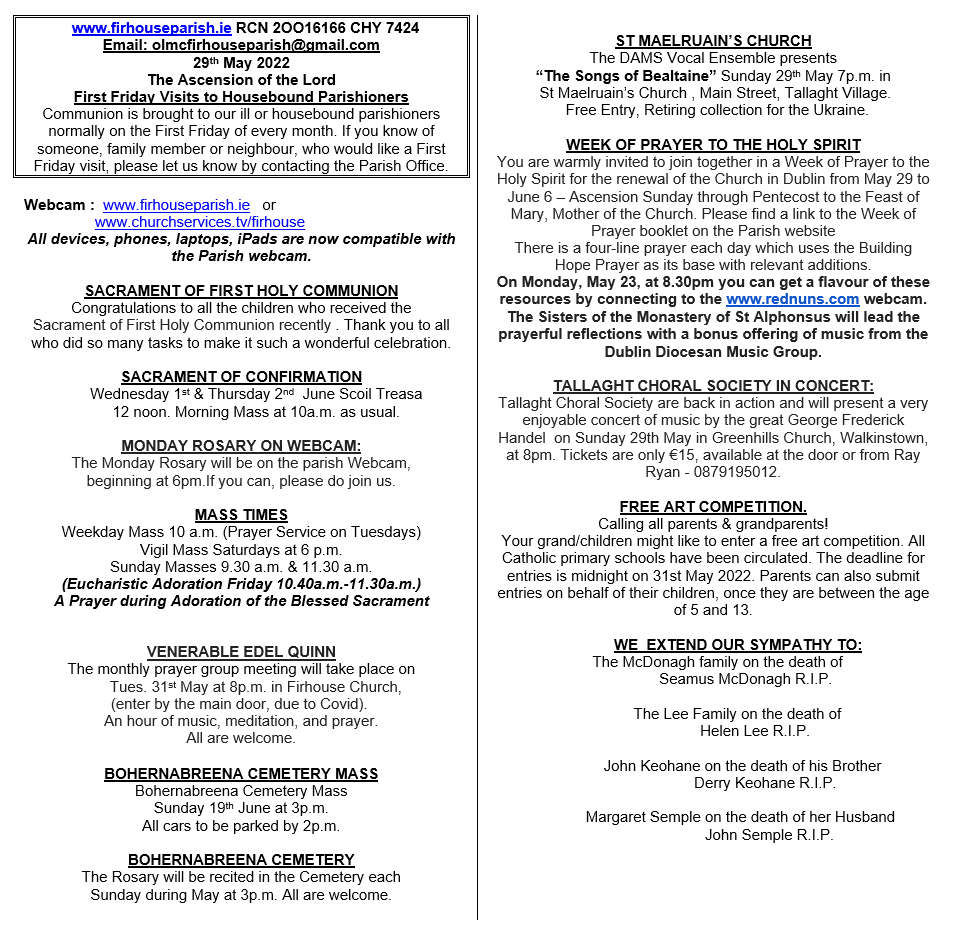 Manage Cookie Consent
We use cookies to personalise content and ads, to provide social media features and to analyse our traffic. We also share information about your use of our site with our social media, advertising and analytics partners who may combine it with other information that you’ve provided to them or that they’ve collected from your use of their services.
Manage options Manage services Manage vendors Read more about these purposes
View preferences
{title} {title} {title}